Plastic surgery is a life-changing and highly personal step that Dr. Ashish K. Jain takes to heart at his practice in Columbus, GA.

If you are looking for an experienced surgeon who is respected by medical peers and patients alike, take a moment to learn about Dr. Jain.

Beautiful, Natural-Looking Results You, Only Better 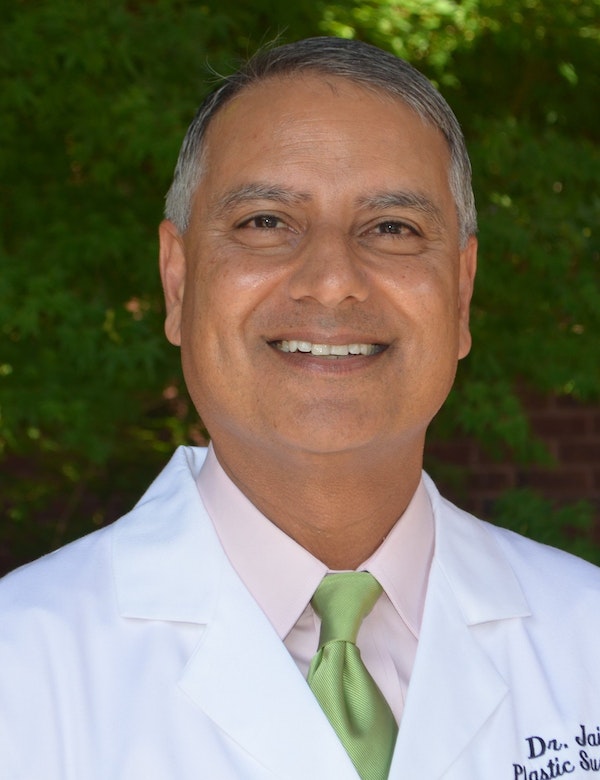 For nearly 25 years, board-certified plastic surgeon Ashish Jain in Columbus, GA, has been building a reputation for honesty and compassion while offering patients beautiful results with his exquisite plastic surgery techniques.

He has extensive experience with the latest cosmetic procedures including facial plastic surgery, body contouring, and breast enhancement.

If you prefer a lighter touch, he can ease the signs of aging with  non-surgical treatments, such as injectables and CoolSculpting®.

Dr. Jain, the founding surgeon of Columbus Plastic Surgery,  has built a loyal following throughout Western Central Georgia, including Columbus, LaGrange, and Auburn.

It only takes a few moments scanning Dr. Jain's Google 5-Star reviews to grasp the heartfelt appreciation patients have for his skillful work and compassionate bedside manner.

Dr. Jain is also respected by his peers in the medical community.

A valued Columbus surgeon, he helps train future doctors. He serves as an advisor and sponsor for medical students at nearby med schools. He also helped establish the Pre-Med Studies major at Columbus State University.

I cannot say enough wonderful things about Dr. Jain and his staff! From start to finish Dr. Jain was amazing explaining everything with the best bedside manner I have ever experienced. The staff at Jain Plastic Surgery are second to none....

View the state-of-the-art surgical facility and hear patients talk about the positive experiences they've had at Columbus Plastic Surgery.
View the Video

To ensure his patients receive exceptional care and the utmost privacy throughout their treatment, Dr. Jain built Columbus’s first outpatient surgery center dedicated to plastic surgery to be accredited by the Accreditation Association for Ambulatory Healthcare (AAAHC) and licensed by the state of Georgia.

Our accredited surgical center offers end-to-end personalized care and privacy in a state-of-the-art facility. The cosmetic surgery center is fully equipped with surgical suites and recovery rooms. In accordance with our high standards, it is regularly inspected to maintain its accreditation status.

Our attention to detail allows us to offer Columbus and surrounding communities the utmost comfort in a private facility where the team is hand-picked and highly trained. We build relationships and get to know you. 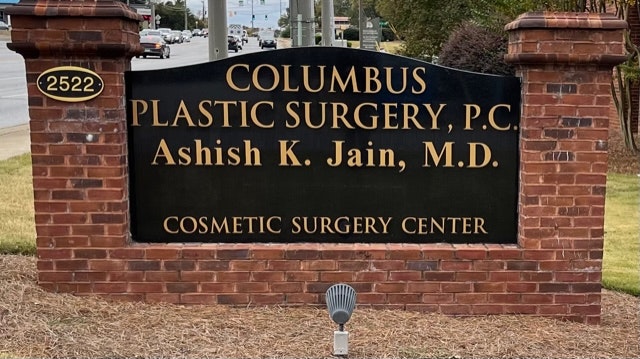 In this video, Dr. Ashish Jain explains why he chose to become a cosmetic surgeon. His favorite part of the job is seeing his patients feel better about themselves. Reach out today if you would like to discuss your cosmetic goals with Dr. Jain.
Want to Learn More? Visit Our Video Gallery

Born in India, Dr. Jain came to the United States when his father, a radiologist in the United States Air Force, was transferred to Georgia. Dr. Jain attended Columbus High School and, influenced by family and friends in the medical profession, decided to pursue a career as a surgeon.

He enrolled at Columbus College (now Columbus State University), where he graduated with a double major in biology and chemistry. He then attended the Medical College of Georgia, part of Augusta University, and completed a general surgery residency at Wake Forest University in North Carolina.

Upon receiving certification by the American Board of Surgery, Dr. Jain completed his training in plastic surgery at the University of Alabama in Birmingham. 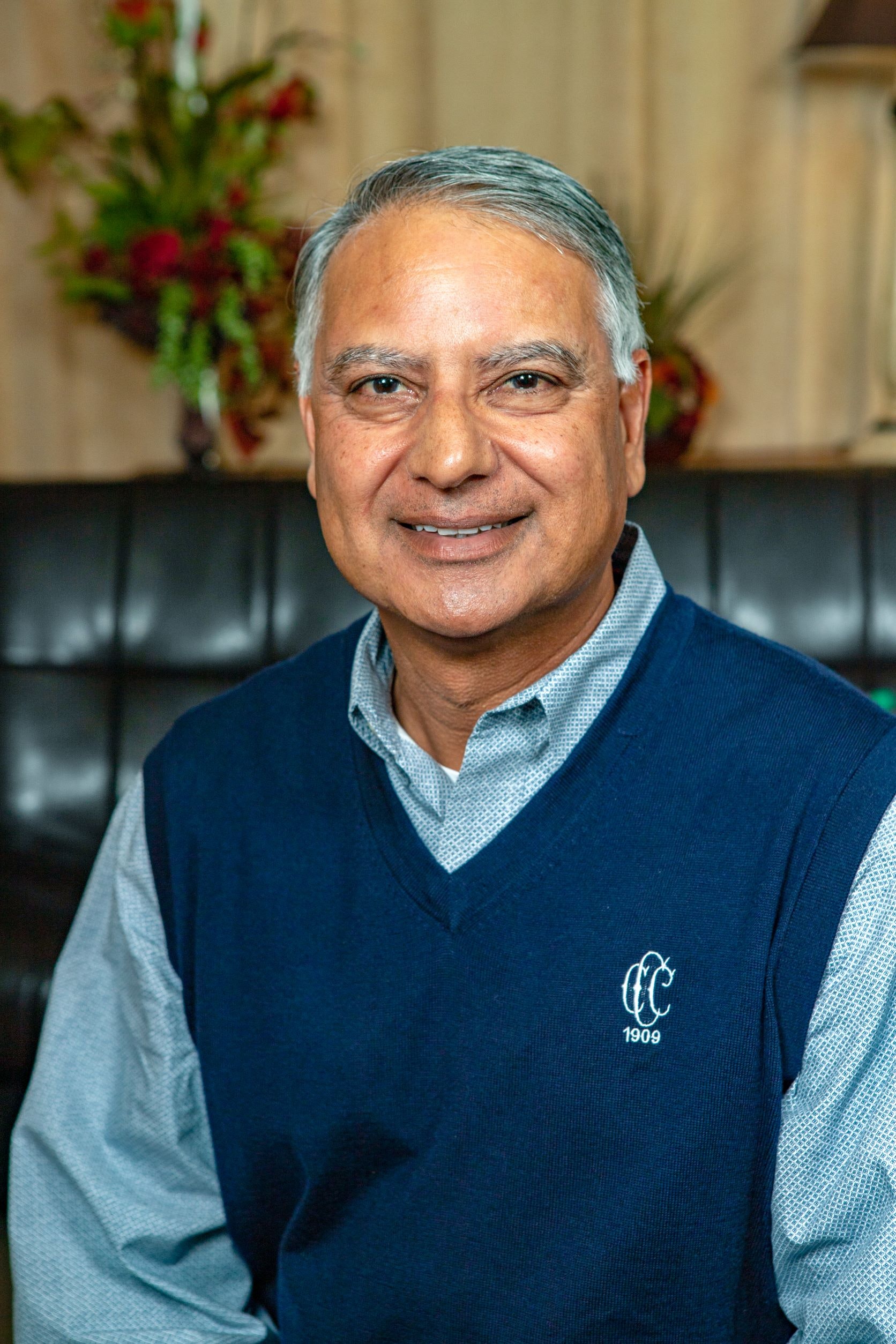 When you choose Columbus Plastic Surgery, you can rest assured that you are in good hands. Our compassionate team of specially trained doctors strives to provide each patient with the utmost care. Our doctors are professionally affiliated with nationally recognized organizations including:

To schedule a consultation at our Columbus, GA, office serving the needs of local patients and those in the surrounding communities of LaGrange and Auburn, contact us online or call (706) 322-9313 today. 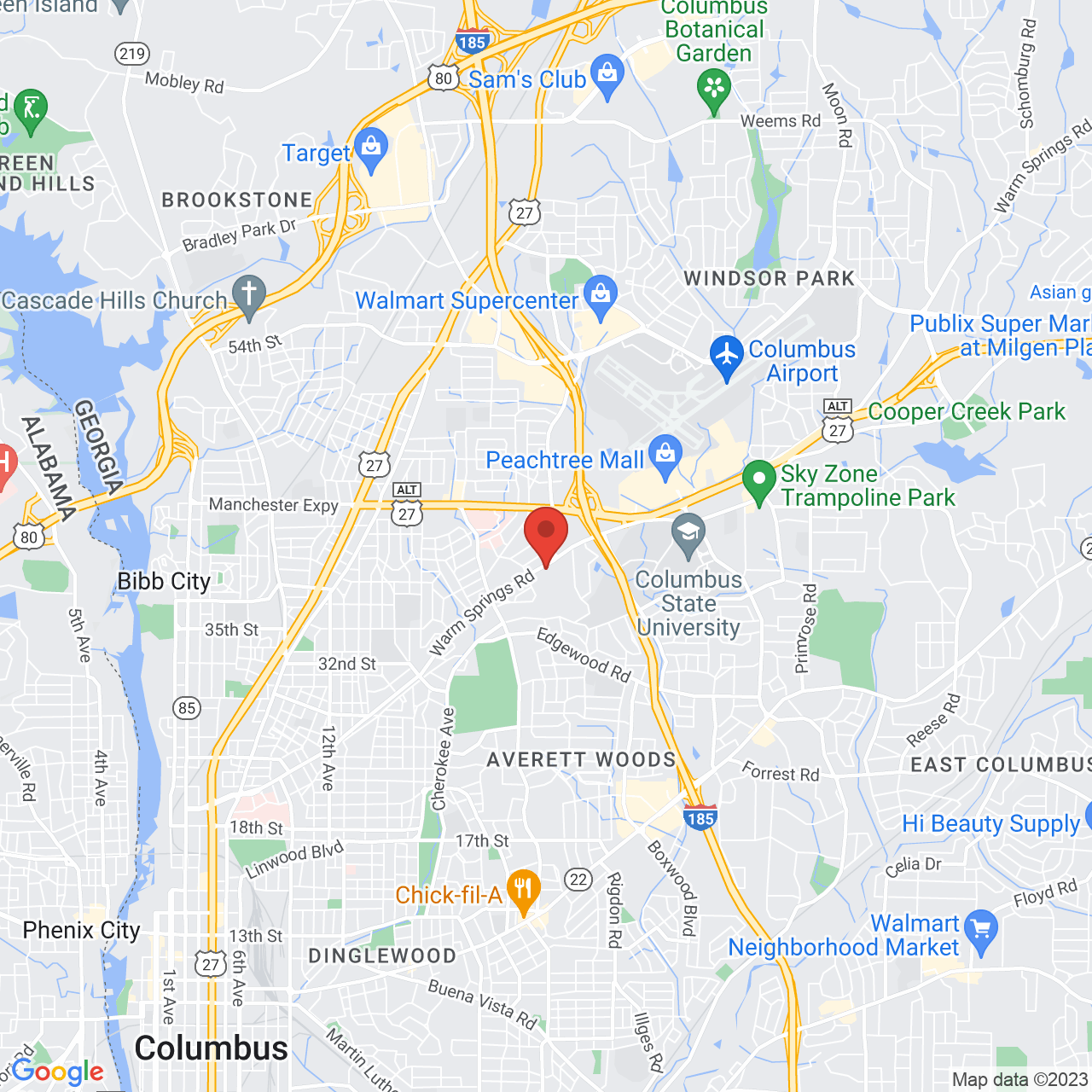 "This doctor has made my breast cancer journey a lot easier. Dr Jain is very professional, informative and always takes his time to listen to his patients. He has a wonderful and caring staff as well. I am very satisfied with his work and will recommend him to anyone."

*Disclaimer: results are not guaranteed, may not be permanent, and can vary per individual. Some images are of models, not actual patients. 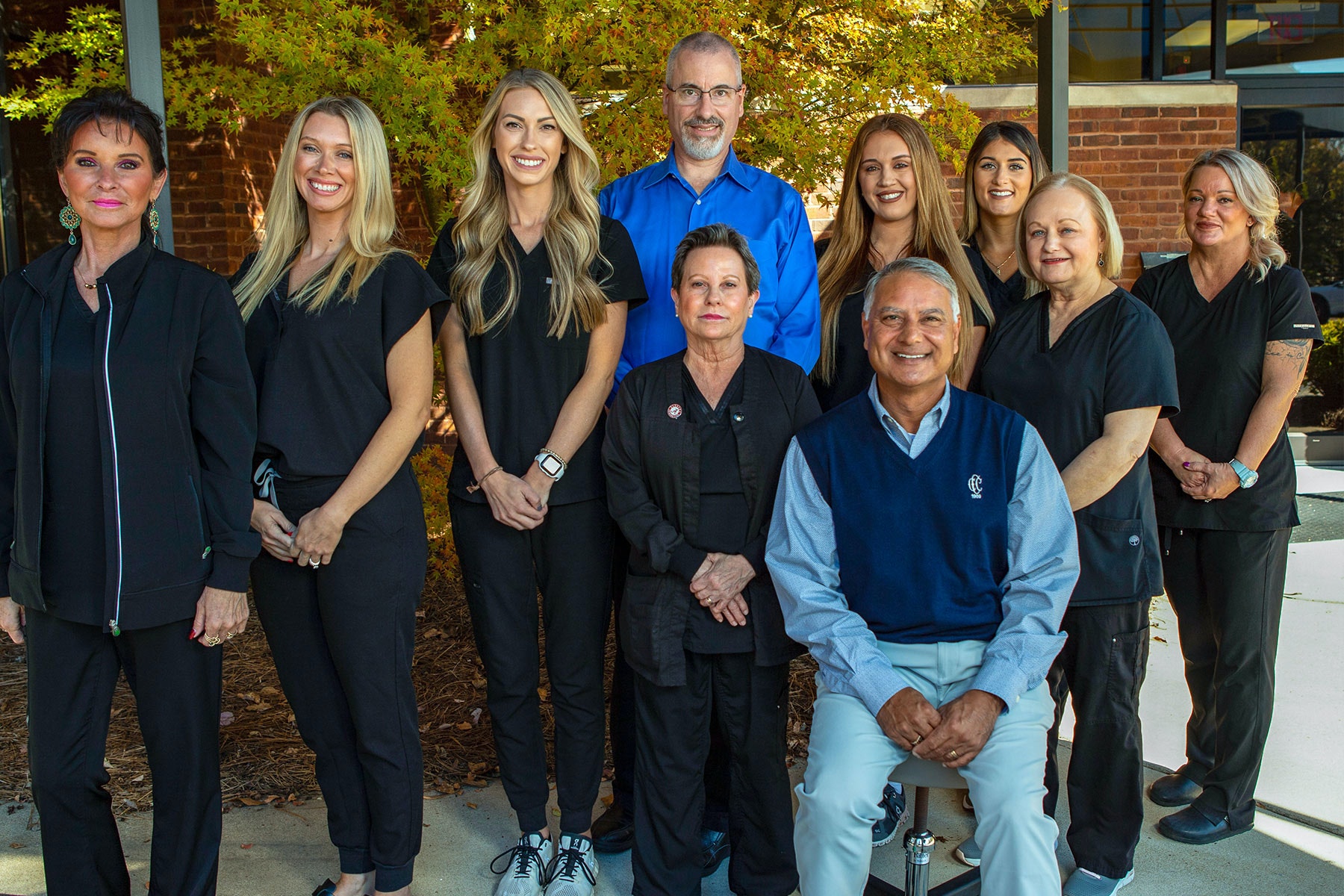 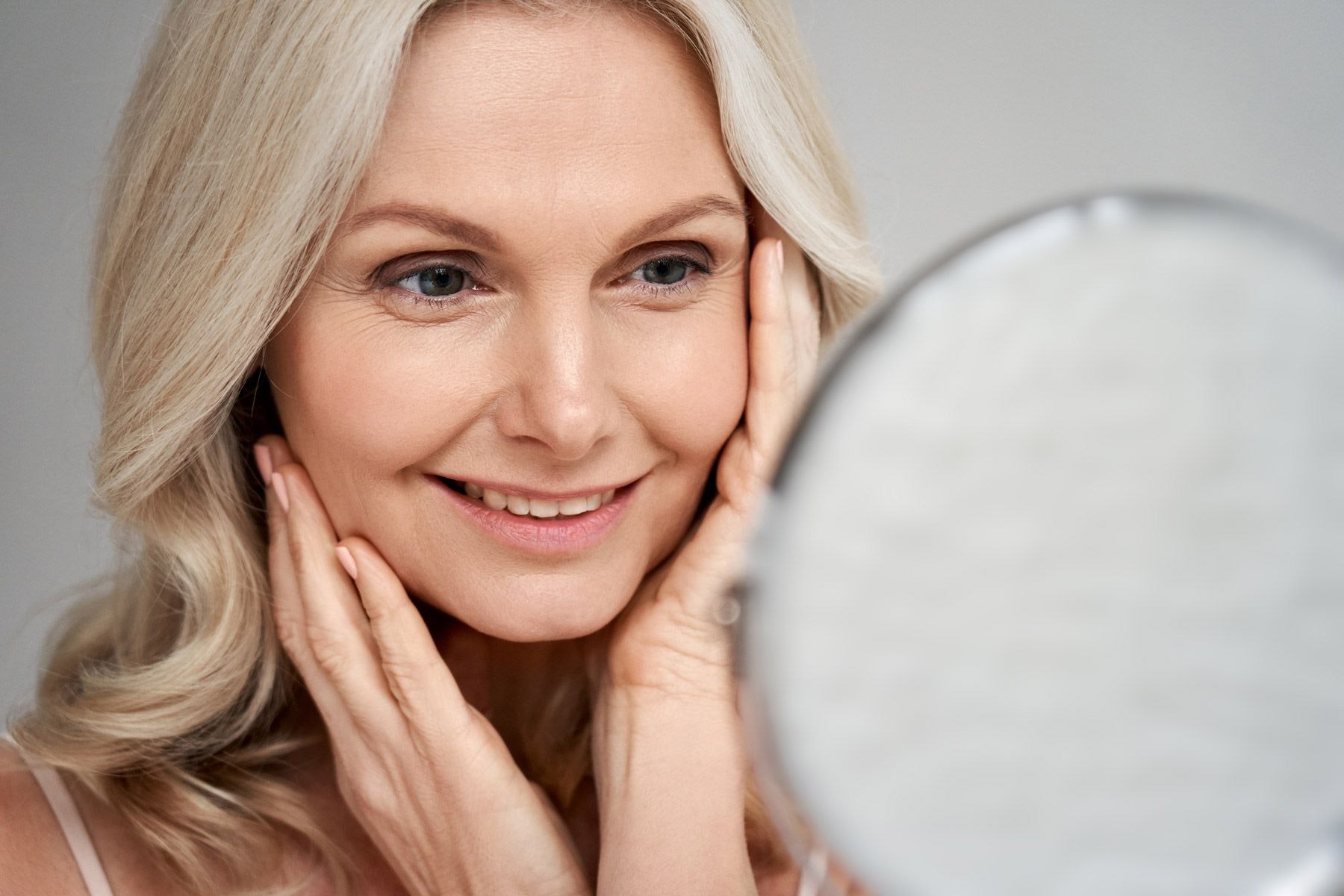 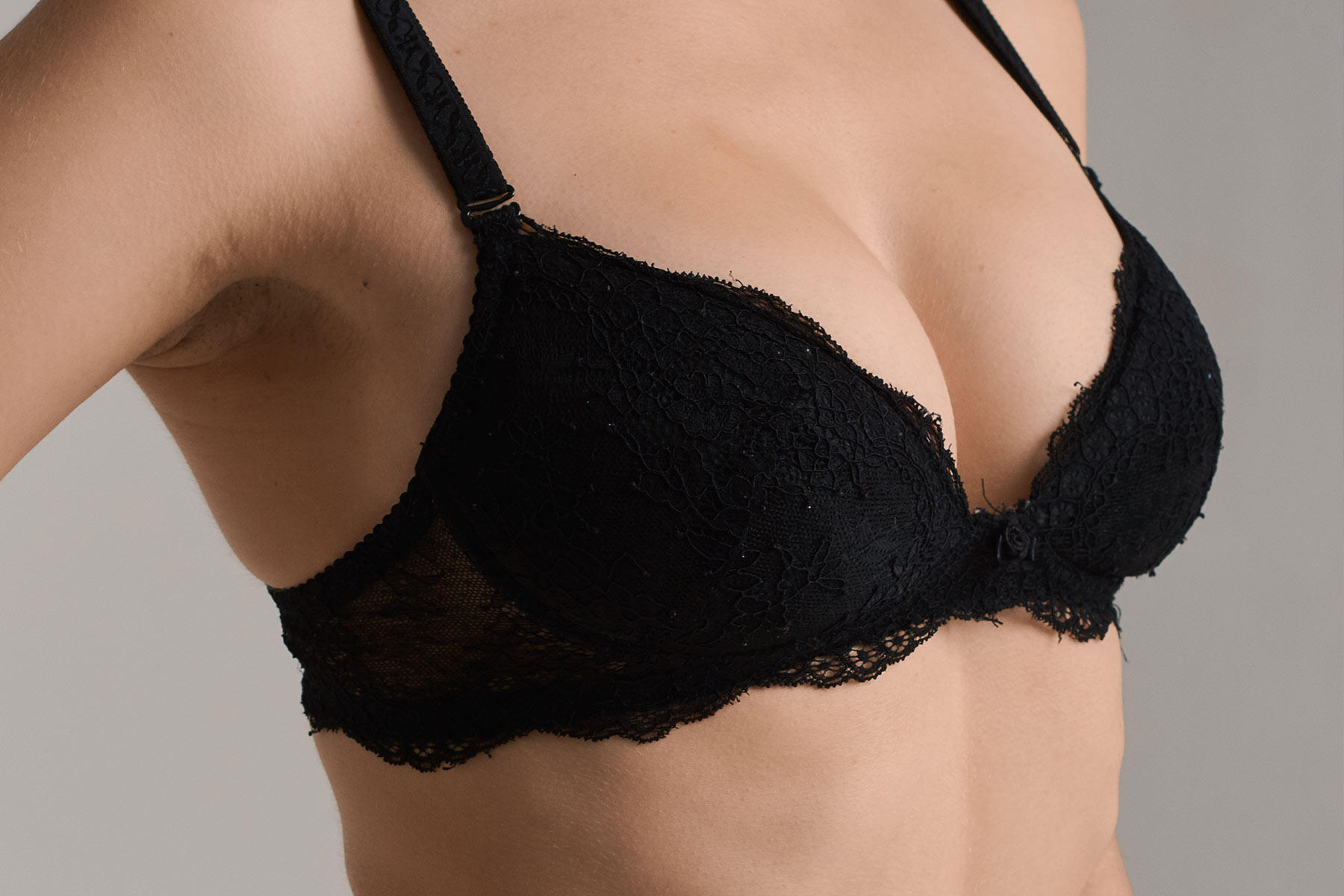 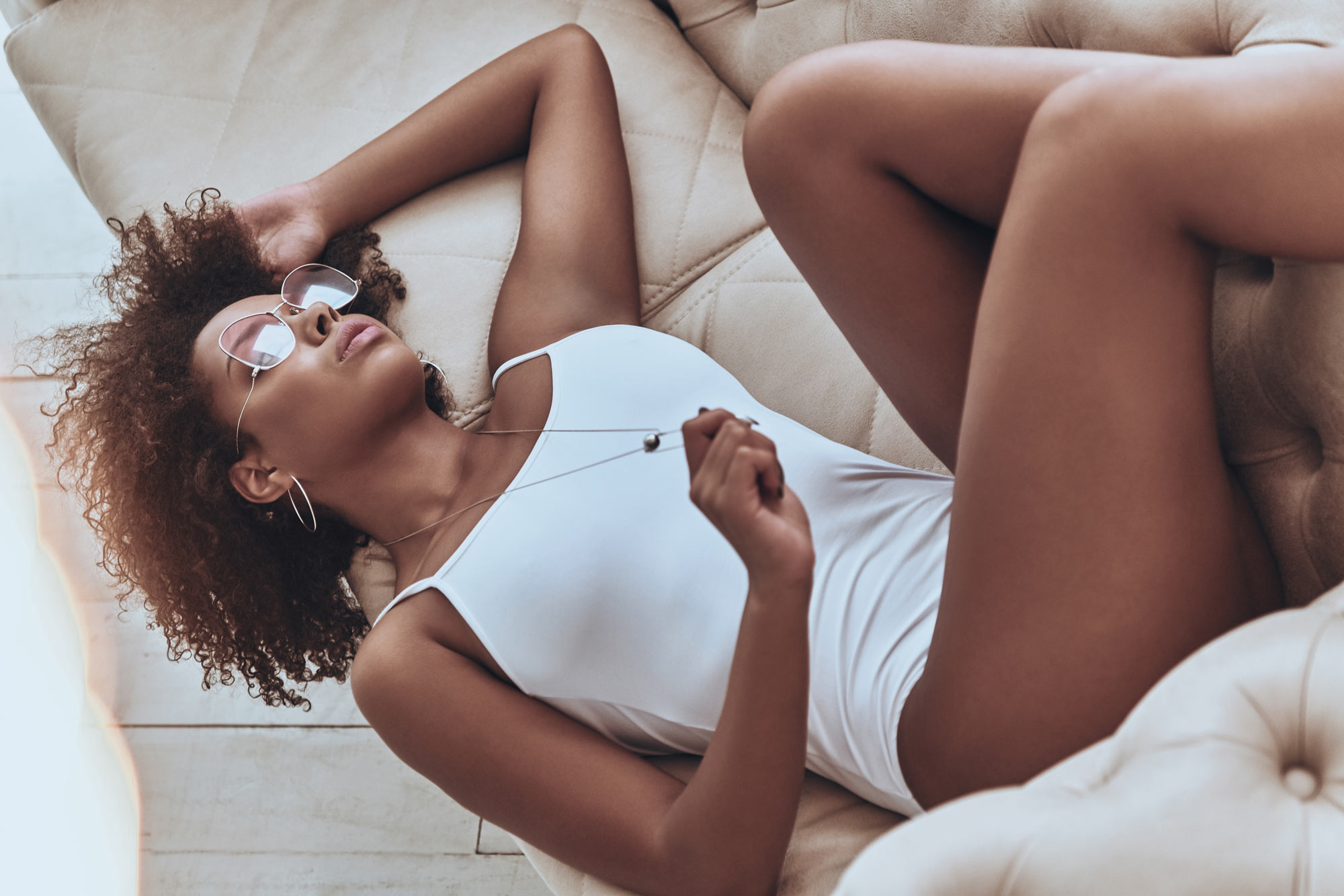 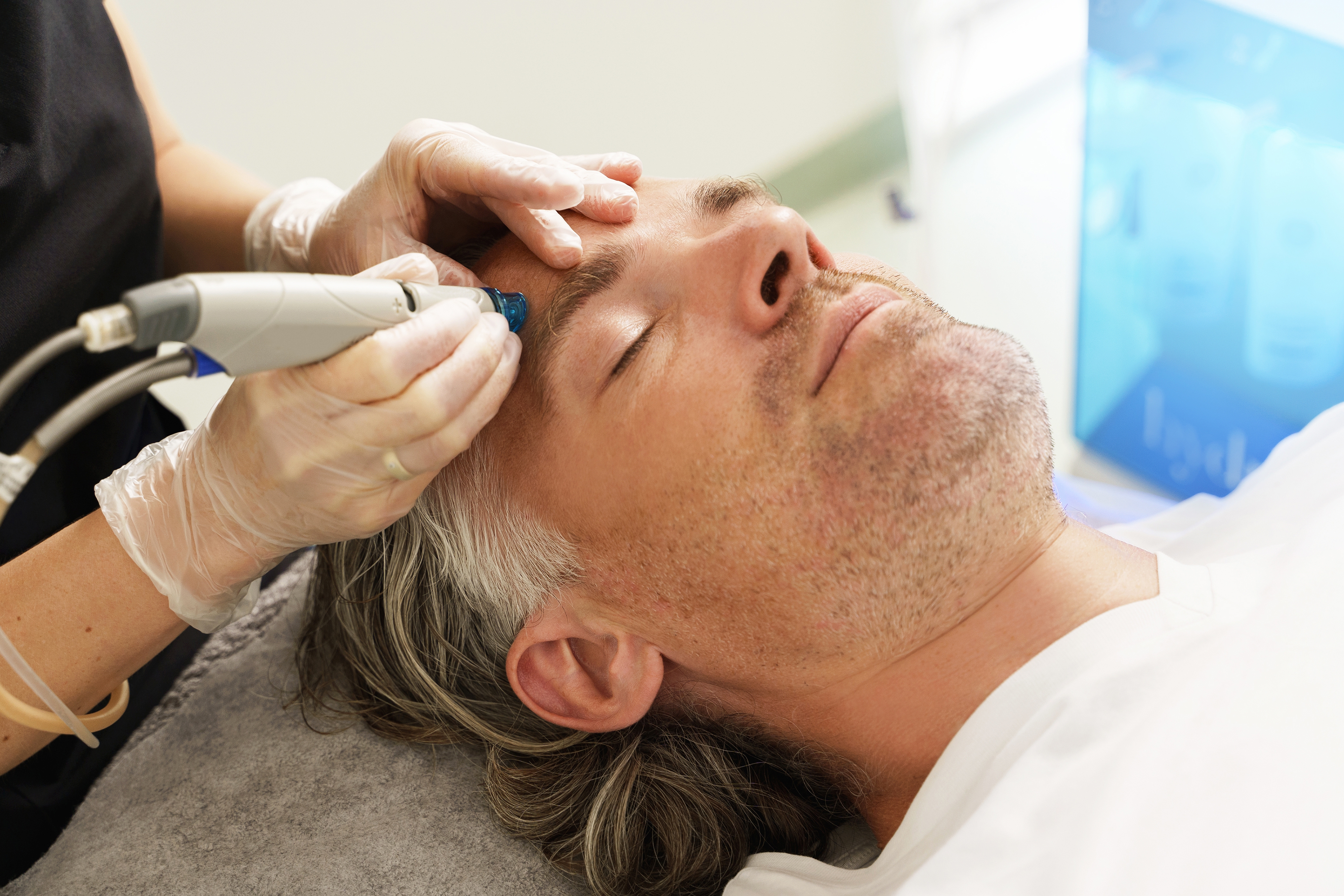 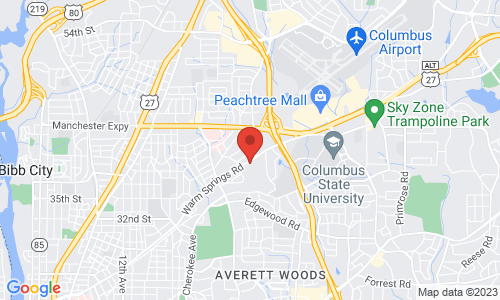